Łukasz Szywała  started his pool career in 1992 at the age of 11. First steps were taken in the parents` club where they had 2 billiard tables. They were the first ones who supported Luke in his passion. He started out with small club tournaments, gaining experience by playing with older players. His first major title came in 1995, where he won his first Polish Junior Champion title. Over the next few years he won many titles (including Polish Champion, Junior European Champion).

In 2002, there was a breakthrough in Łukasz`s career. He decided to try his skills in the most difficult and spectacular game which is Artistic Pool.

After a few weeks of training, he became Runner up in European Championship.

Łukasz won The Masters, took 5th place in the US Open, gained his first World Title (defeating Mike Massey in the finals).

Since then, Luke has been one of the world’s leading stars in the world’s most prestigious TV tournaments, still winning more titles. 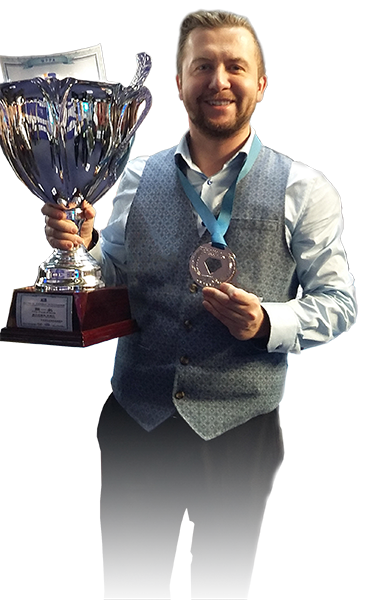 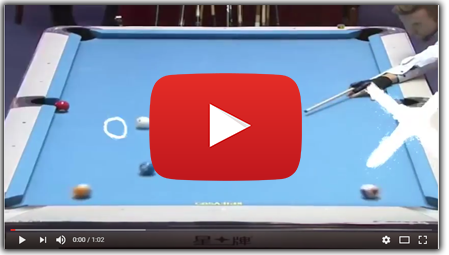